Jonathan Risch has seen or heard his fair share of home-building horror stories.

The CEO of DPIS Builder Services shakes his head at the ways builders and owners can inadvertently diminish a building’s energy performance. Sometimes the issue is glaring, like the time a homeowner with four large dogs compromised the building envelope with a huge dog door.

Sometimes the issue is less obvious but no less harmful. Risch should know. DPIS inspects “… well over 30,000 U.S. homes a year, of which about 25,000 are energy inspections,” he says. 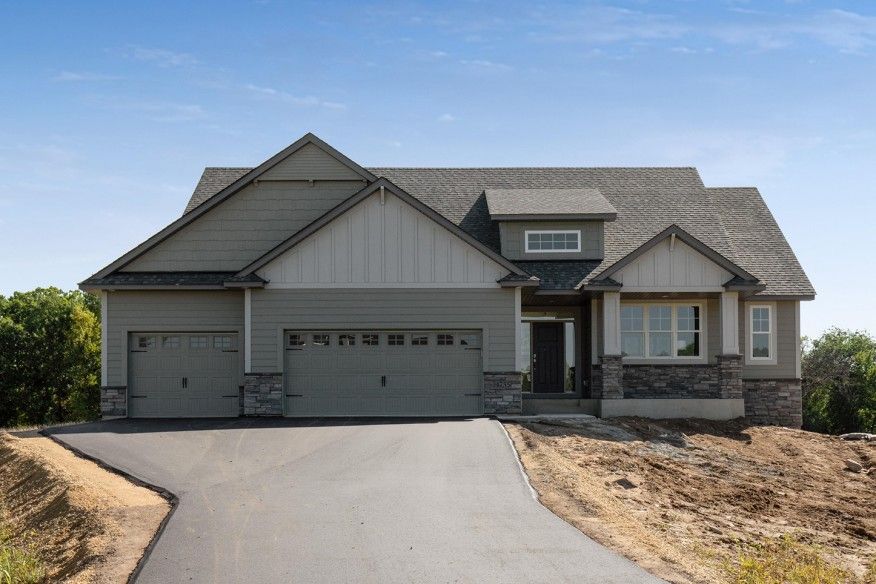 Needless Expense
“It is not uncommon for HVAC contractors to improperly size equipment whether they’re spec-ing heating or cooling,” Risch says. “Often the idea is to add more capacity in order to reduce callbacks. But there are a couple of big concerns with doing that, beyond the extra expense,” Risch explains.

Among them: short cycling the HVAC system. Risch says all that extra HVAC cooling muscle might seem like a prudent move. But an oversized HVAC system that short cycles isn’t able to clear-out moist air like it should. That can result in costly and dangerous moisture problems like mold and mildew.

Short Cycle vs. Steady State
Risch’s colleague, Eric Boyd, vice president of DPIS’ Minnesota operations, says, “A right-sized system reaches a steady-state operational efficiency after it runs for a period of time. Short cycling defeats that. You end up consuming way more energy than required to heat the home. There’s a lot of building science that goes into crafting an efficient and smart high-performing home,” he adds.

How does any home builder, from small local players to regional and national production builders, optimize the house plan for maximum energy efficiency? What’s the best way to connect the dots between the trades?

250,000 Model Home Visitors
American Standard, DPIS, and local custom home builder Doug Pietsch of Pietsch Builders are piloting a solution that holds enormous promise for the homebuilding industry. A notable example was on full display – quite literally – in the legendary Twin Cities Parade of Homes. The 71-year-old extravaganza showcases the handiwork of more than 1,100 builders, remodelers, developers and building suppliers to about 250,000 visitors each year.

Boyd teamed up with Doug Pietsch. The idea: Demonstrate the effect of a fully integrated, right-sized energy solution that brings together all the trades as a focused, cohesive force.

Breakthrough Concept
The concept is called Tranquility by American Standard. American Standard is a leading manufacturer of HVAC products. Pietsch says, “We were the only builder that met the requirements for Tranquility, which included airflow, humidity, fresh air, heating, and cooling testing.” The custom builder liked the consumer response so much that he plans to offer Tranquility to his customers going forward.

Powerful Differentiator
“Builders know what’s at stake. However, it’s not easy to coordinate the activities of multiple trades. Tranquility helps solves that for builders. Companies like DPIS can help builders affordably apply and implement building science that differentiates their brand and presents homebuyers with a home feature that continually pays for itself in health, comfort, and energy savings,” Risch says.

Learn more about how Tranquility can enhance your brand and selling edge with a comprehensive home energy solution.